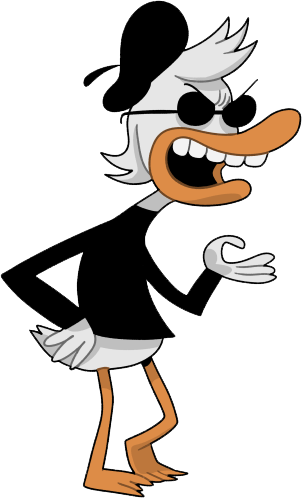 After the spring performance of A Midsummer Flight’s Dream, Duckasso has become a campus pseudo-celebrity. Partially for his riveting performance as Duck, and partially for his legendary performance at the cast party, where he consumed two jugs of Swangria. When he’s not in class or on stage, he’s most commonly found sipping flappucinos and ranting about famed director, Goose Van Sant, at the local coffee shop.

Duckasso has read just enough philosophy to know that everyone else is wrong, a fact of which he is quick to remind everyone during parties.

He believes most movies are mass produced drivel so he just watches Twin Beaks.

He believes most music is indistinguishable noise pollution but secretly listens to vaporwave.

The Flock of Characters

Henrietta is a one-time business major who's truly found herself in deep ideas, an acoustic guitar, and maybe a little duckweed.

Bill really wants you to know about his (prematurely canceled) television show, is very excited about crushing his (second) senior year, and is an avid gamer. 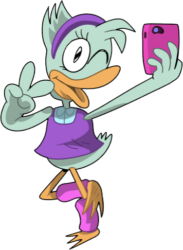 Feather is involved in nearly every group on campus, is always ready for a selfie, and can sing the lyrics to every song by her favorite artist, Drake. 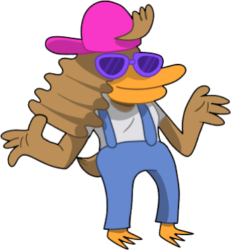 Gamey spends a little too much time in the flybrary, is the Editor-Hen-Chief of the student newspaper (The Billetin), and will graduate in the spring as Valeducktorian.

Milicent spends her free time reading and writing poetry, is known to party a little too hard, and is a star member of the swim team. 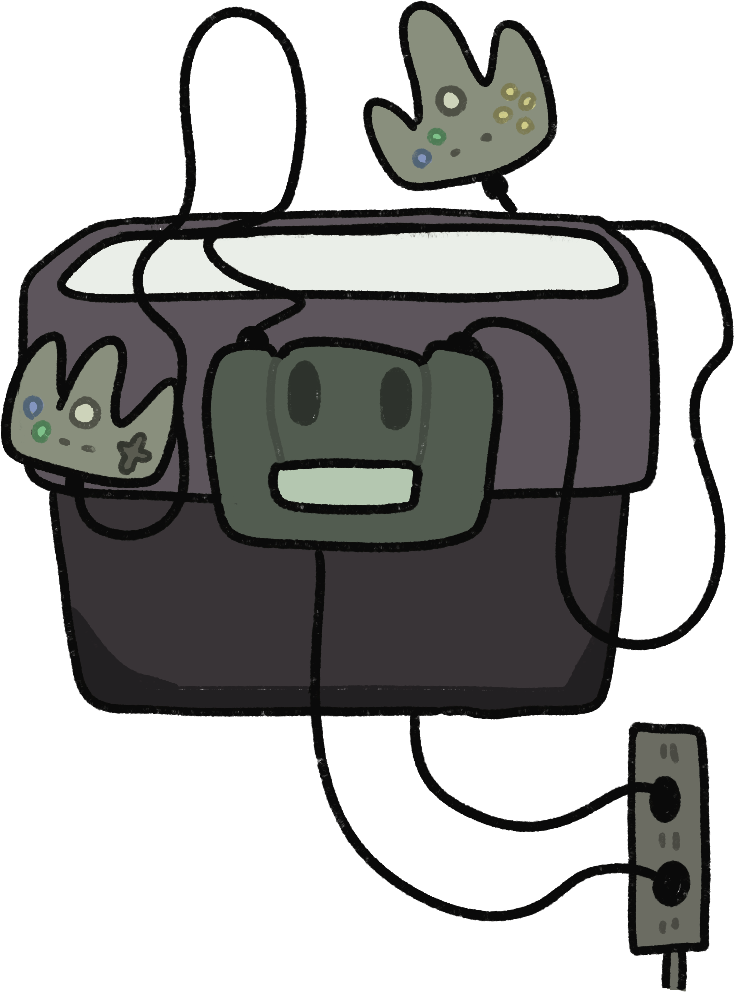 Find updates and the rest of your flock on Facebook!

We're posting updates, pictures, and too many duck puns on @partyfowlgame! 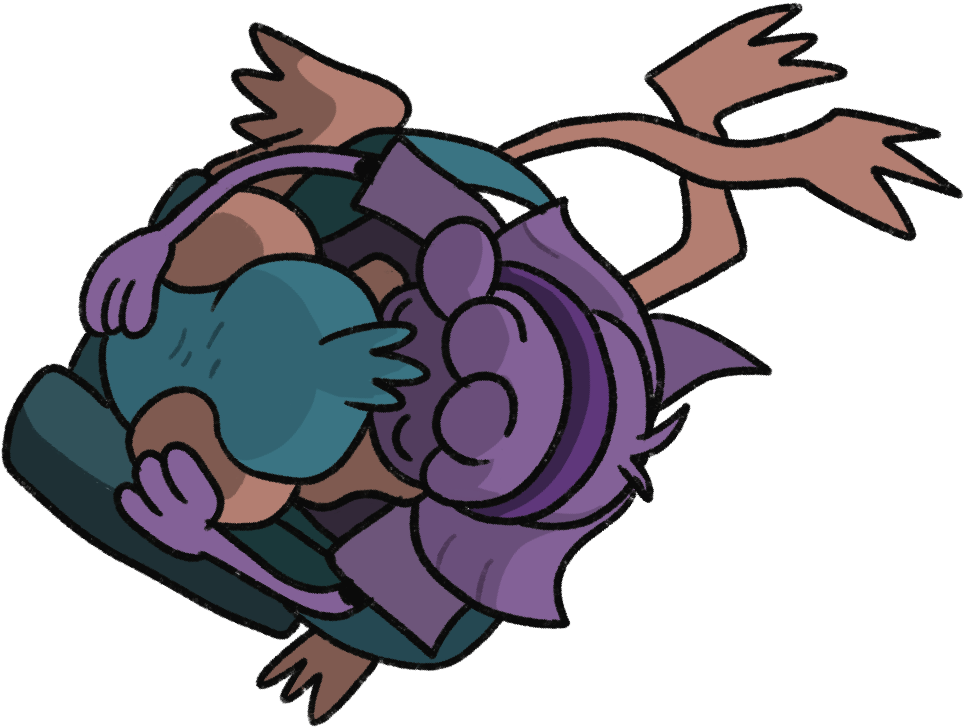